Since Ender 3 3D printer was released a couple of years ago, It won the favour of many people due to its low-price and stability. Now, its family has a new member – Ender 3 Max.

Besides Ender3 Pro, Ender 3 V2, I will introduce the newest Ender 3 Max in this article. Let’s have a quick glance at the machine.

Although the Ender 3 Max’s machine size and weight don’t increase too much, the Printing size of it increases to 300*300*340mm. WOW. The mainboard of 3 Max is Creality V 4.2.2, but there are two sub-visions of it: silent and non-silent. Please confirm it with the sales when you buy it. ( the 3 Max that I test has a non-silent board.)

As we can see above, the package size is about 67*55*30cm. All the parts are well organized and placed inside. 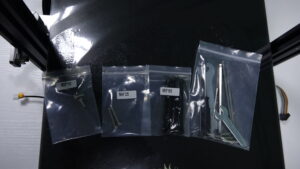 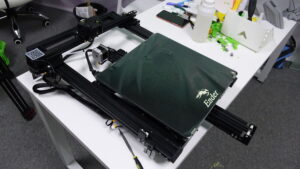 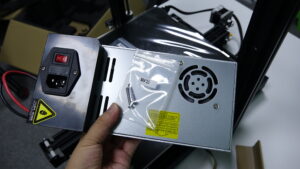 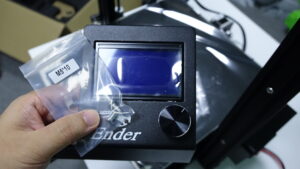 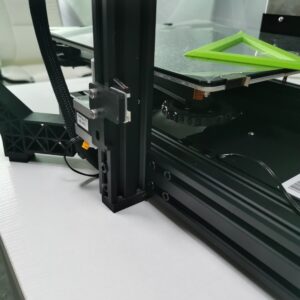 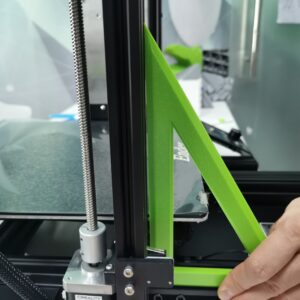 Same as other Ender 3 3D printers, the Ender 3 Max has two main structures: The base frame and the Gantry frame. The difference is that 3 Max’s gantry frame is wider than the base, which increases the printing area and changes the fastening position to the side. The side fastening really makes the assembly much easier than other Ender 3 Printers (we don’t have to flip the machine and fasten the screws from the bottom).

There is one thing we need to pay attention to the new change of Ender 3 Max. When we assemble the gantry frame, we need to make sure it is perpendicular to the base frame.