2019-08-11
The Ender 5 Plus was released in 2019 and sustained the cube frame of Ender-5. and it offers a big build volume of 350 x 350 x 400 mm and is equided with the BL Touch Leveling.  The Ender 5 plus rapidly acquired a large fanbase within the community after released.


Here are what we experienced with the Ender 5 Plus: 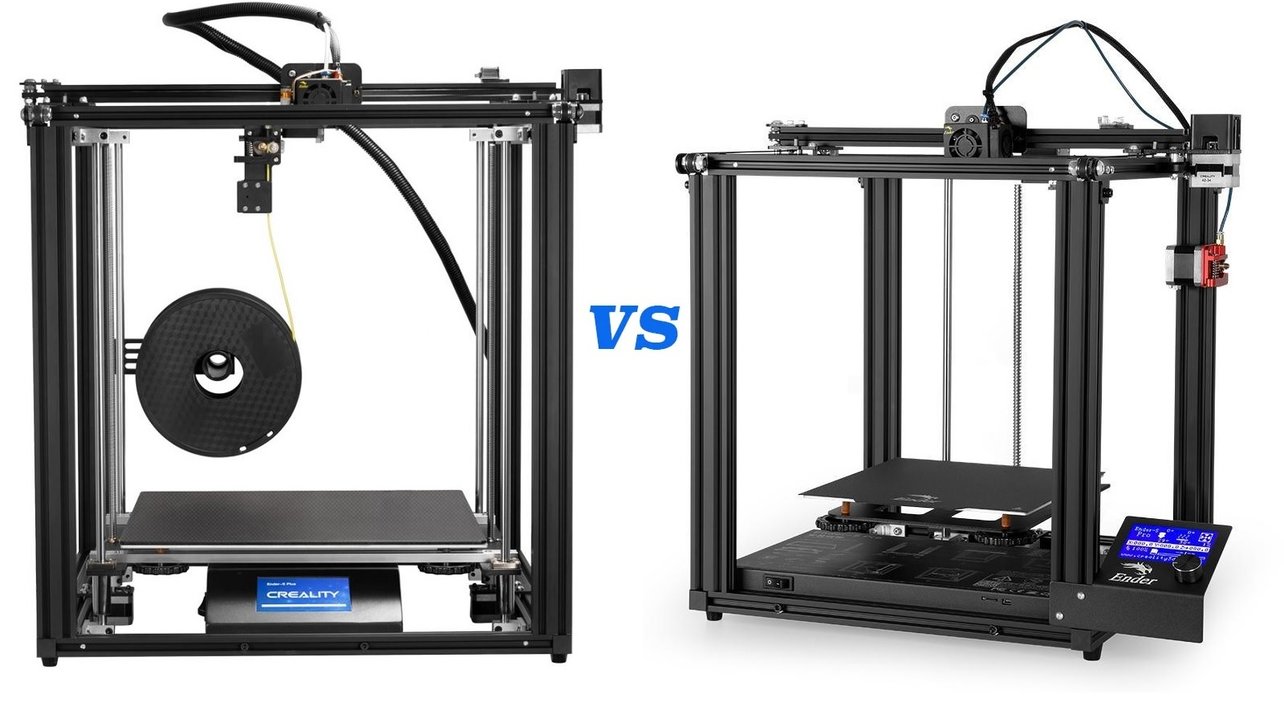 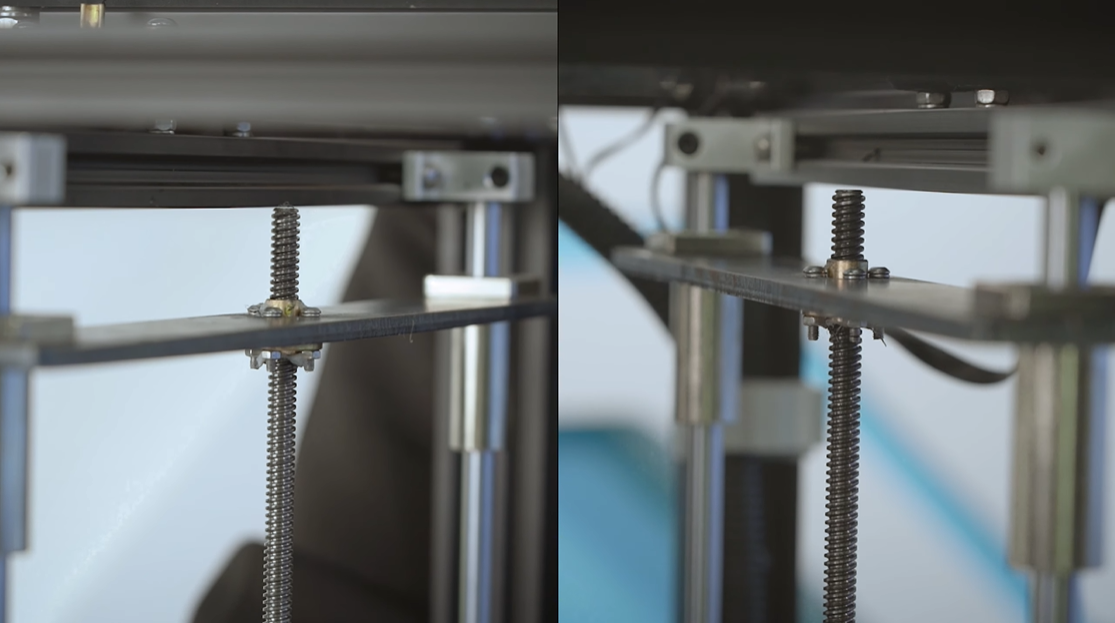 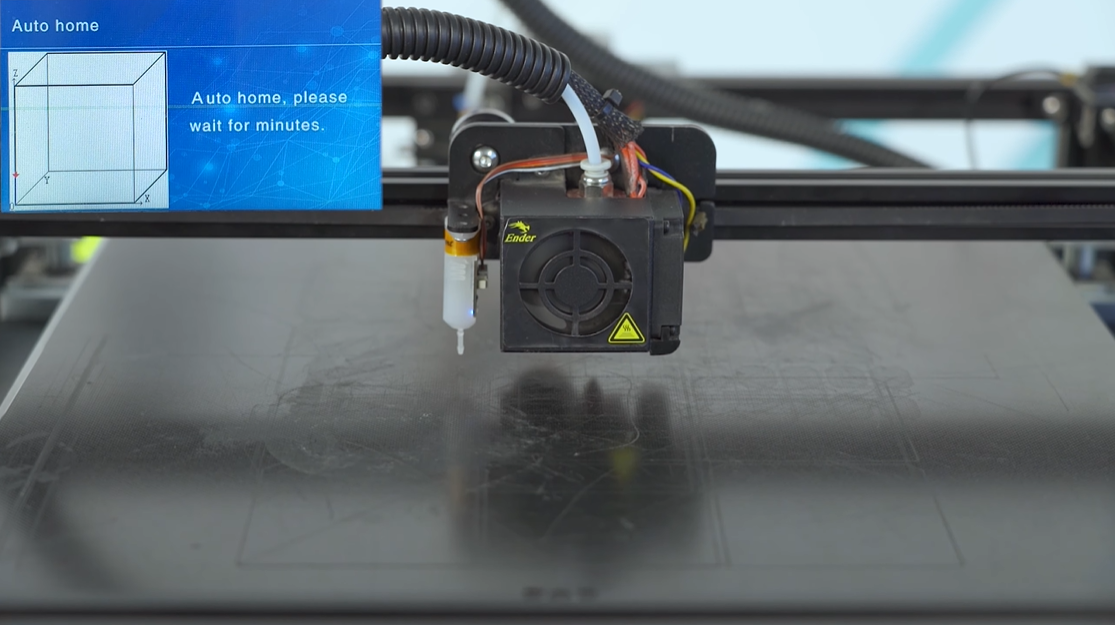 And as an alternative, you still can level the be 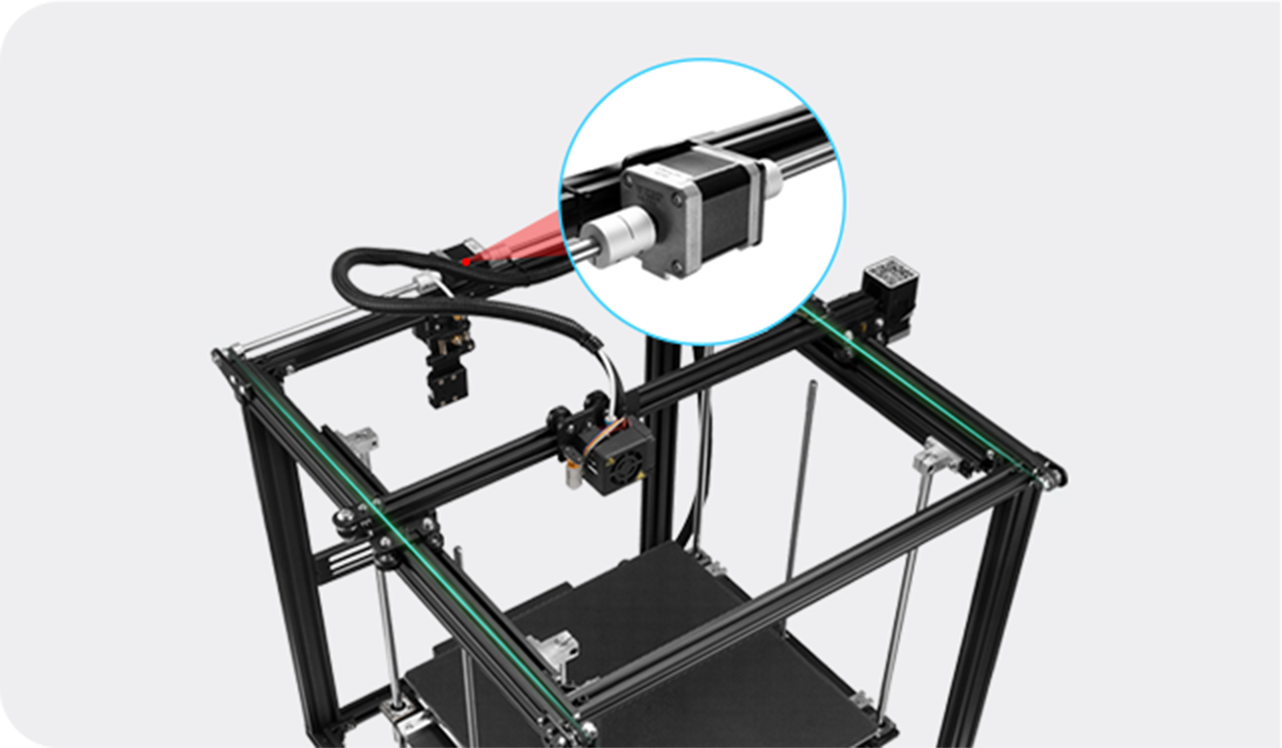 Upgrading to a Quality Meanwell PSU

From 2020, Ender 5 plus all upgrade to Meanwell PSU, was greatly improve the reliability and safety.

Ender 5 plus' s dual Y-axis is synchro and equipped with a 42-48 motor. Strong power support and smoother transmission, more flexible and reliable.

All comments are shared publicly by Vloggers and Creality Customer on Youtube.