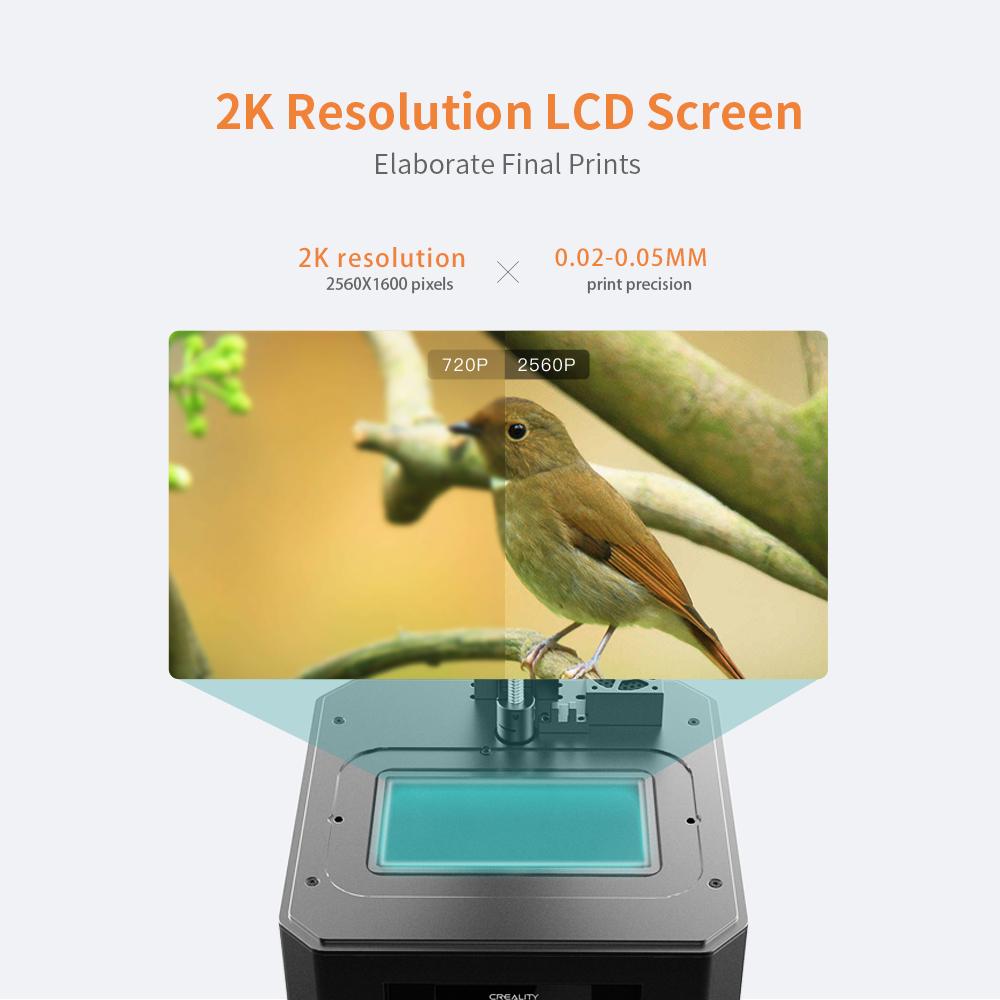 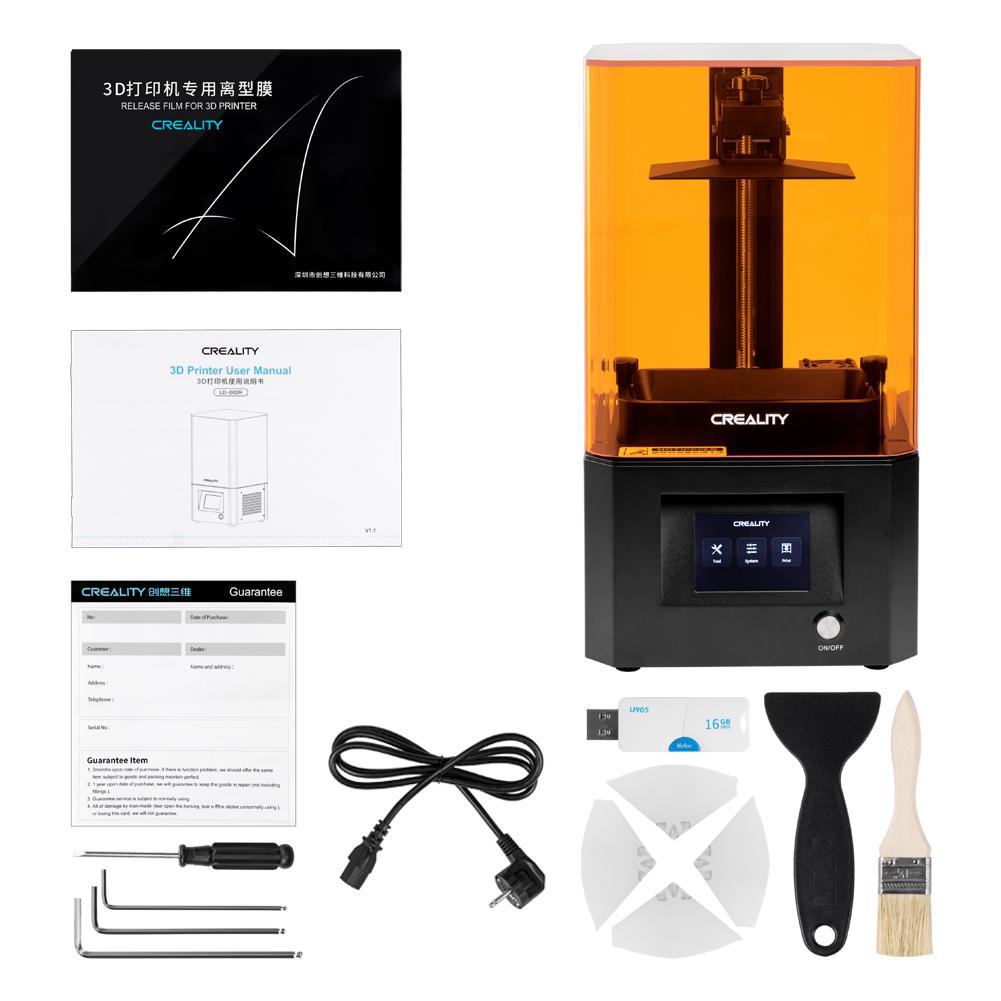 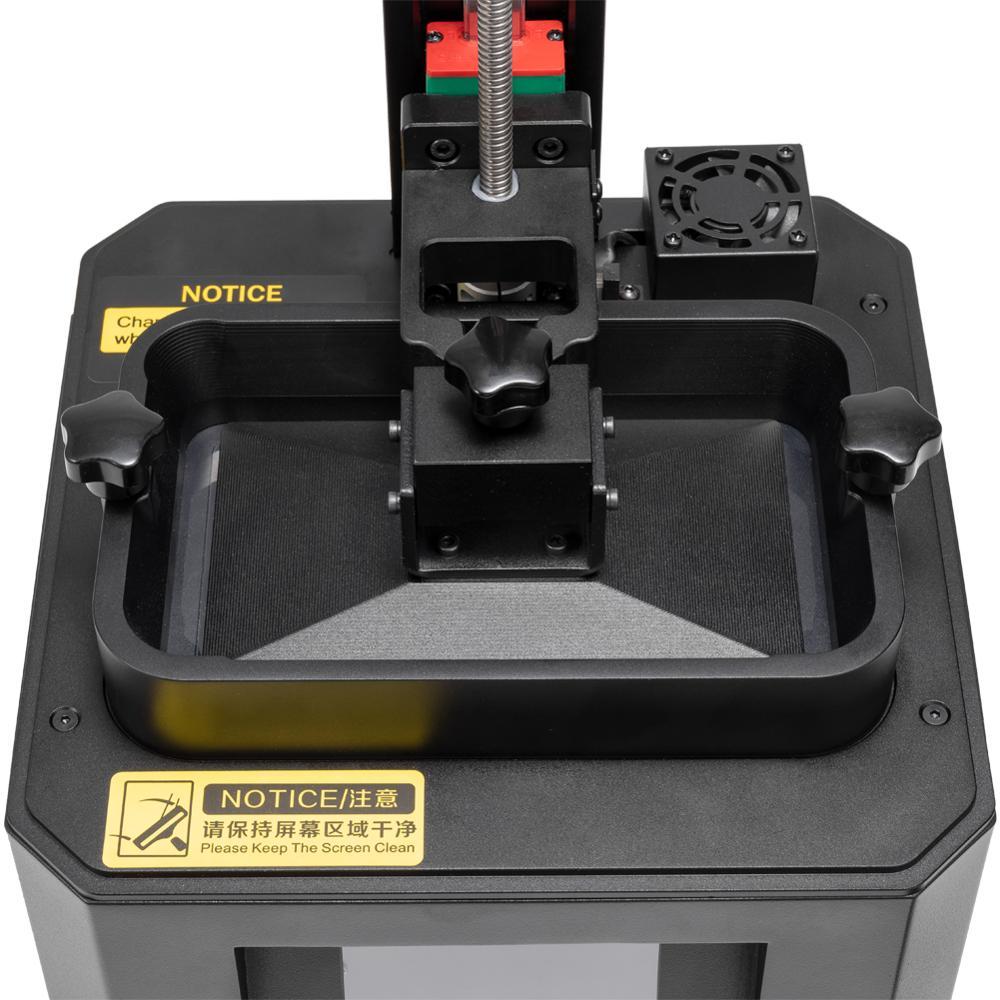 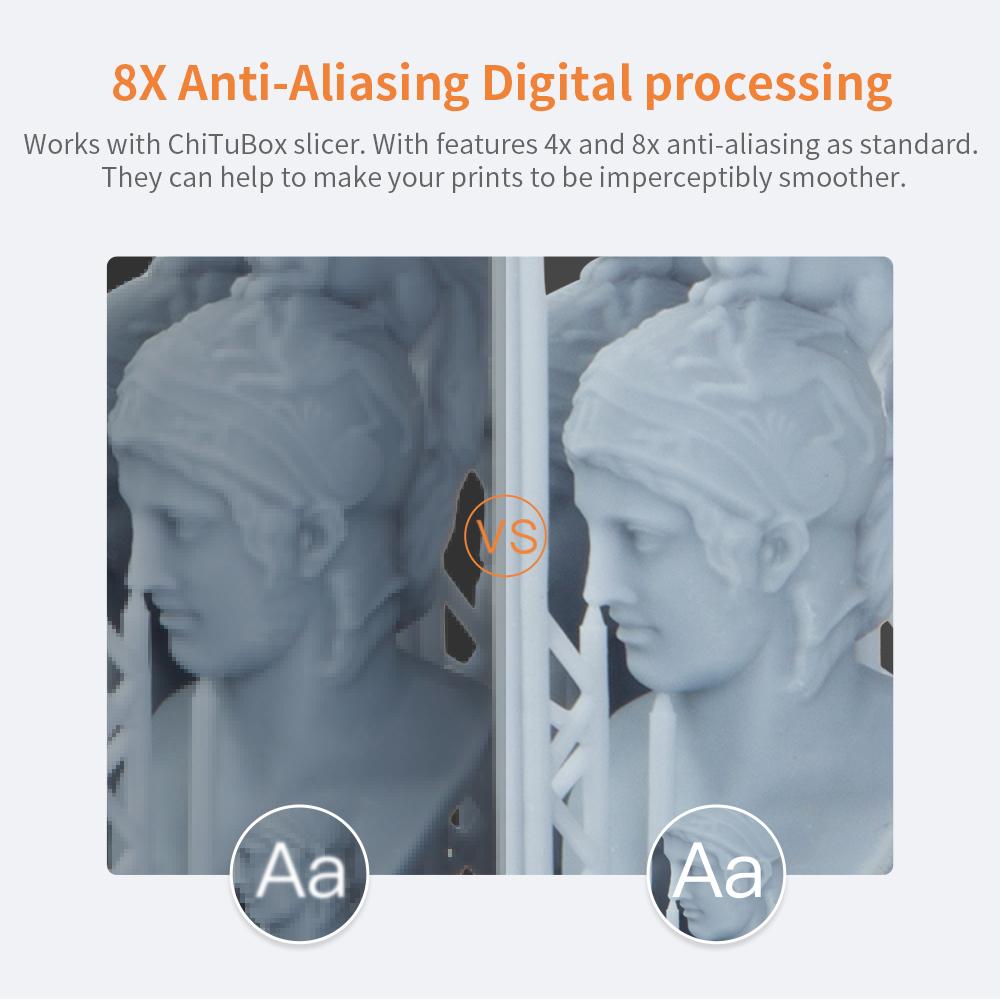 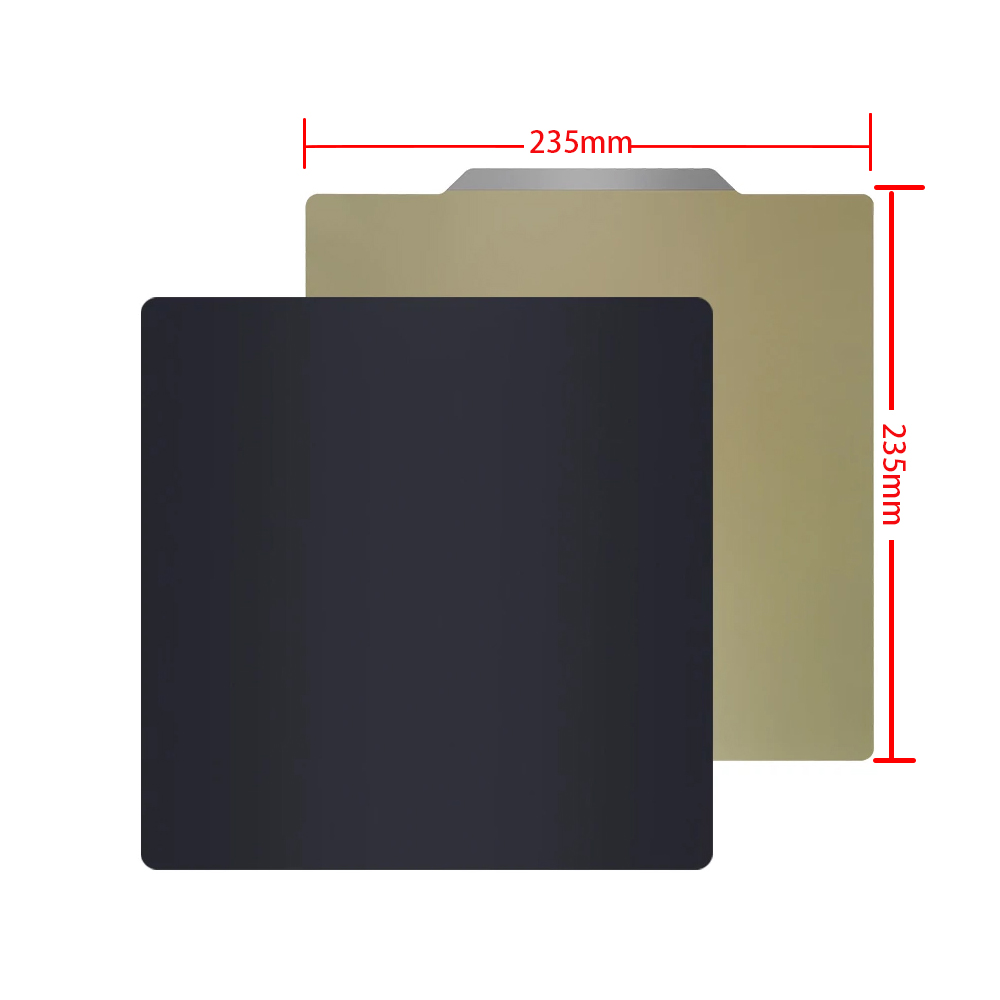 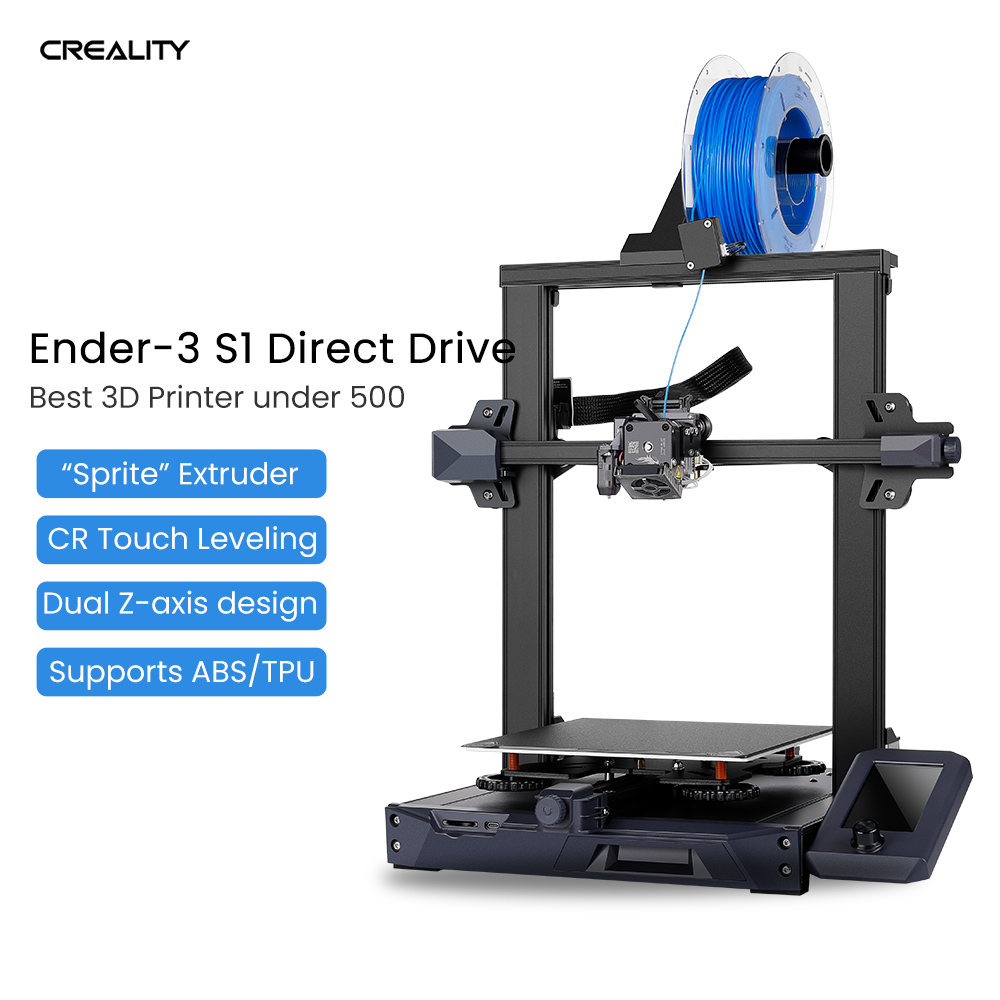 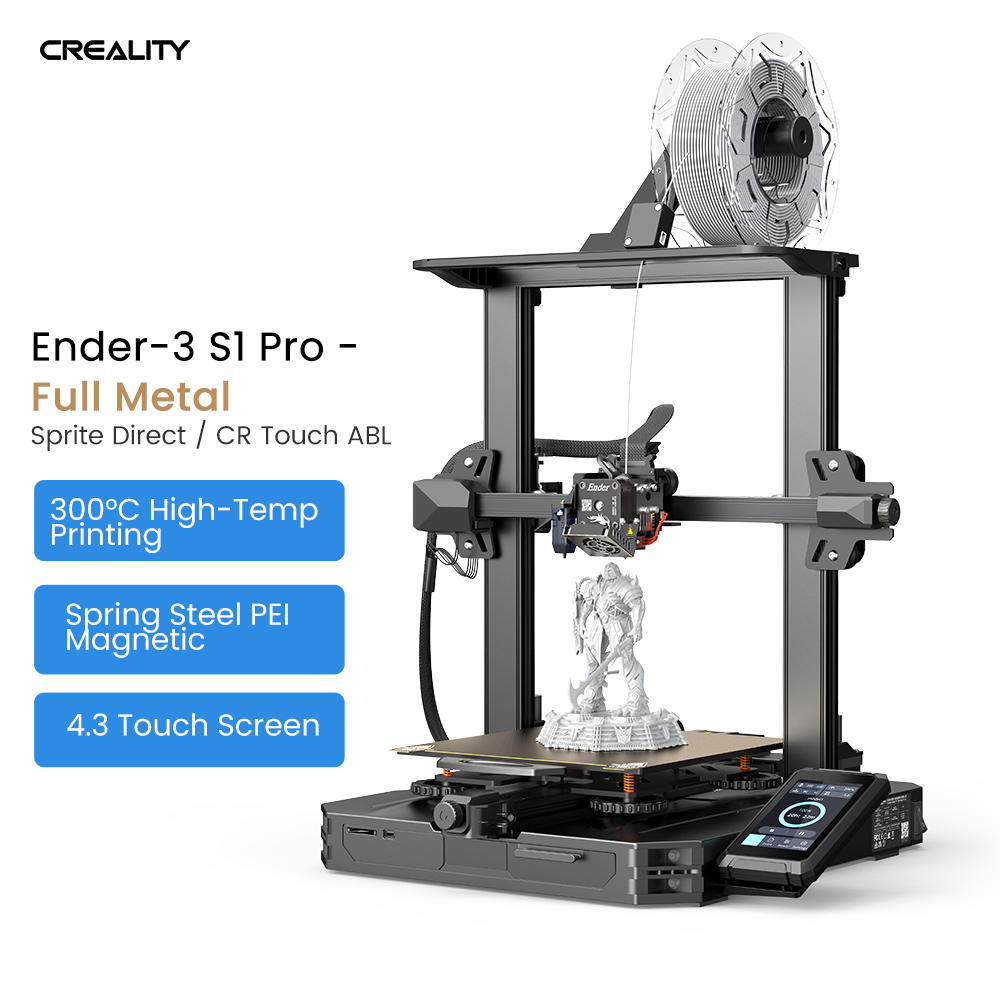 BUILD AND MOTION: Great emphasis is being placed on the LD-002R’s robust build quality and the components of its motion system, which is underpinned by a ball screw and single linear rail for the Z-axis.

ANTI-ALIASING： MSLA 3D printers use an LCD screen to mask an image of a layer over a UV light source. Comprised of hundreds of thousands of pixels, each a little rectangle itself, this tech leaves a telltale sign of the edges of these pixels on the print surface. Often barely visible, this effect can be lessened through the use of a digital processing called anti-aliasing, which interpolates between these edges, smoothing the effect out.

QUICK LEVELING： Quick leveling in the sense that the machine will lower the print plate to the vat for you, yes the LD-002R is quick leveling. Four hex screws feature on the print plate — loosen them before dropping the plate, and it will align to the level of the screen. Tighten and you’re good to go. Standard MSLA fare.

PERFORATED PRINT PLATE： Something of an oddity on a small desktop MSLA machine, the Creality LD-002R 3d printer has a perforated print plate. Typically seen on larger bottom-up machines where larger prints present additional pull that might dislodge an improperly adhered print, it’s unusual, and perhaps even distracting overkill, to see it on a smaller machine. It’s not a bad thing, but it makes you wonder why they did it.

AIR FILTER： A small box at the rear of the print chamber contains a pouch of activated carbon. This should help to remove part of the stench of exposed resin from the air.

What are SLA, DLP, and LCD resin 3d printers? What are their molding principles and differences?

Regarding resin 3D printing, most people may only know the molding method of SLA,（Photo-curing: After being irradiated with light, a special photosensitive printing liquid is cured to become a 3D printed object.） And most people will know that the market prices will come from 1,000 to 10,000 US dollars, even more, which is relatively expensive. 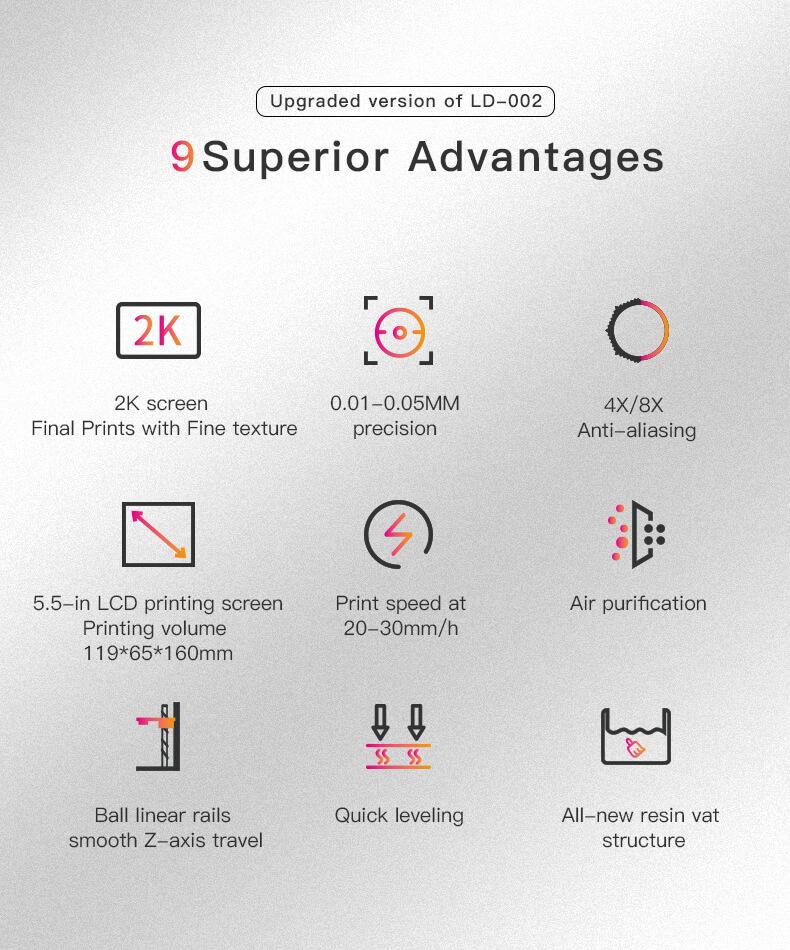 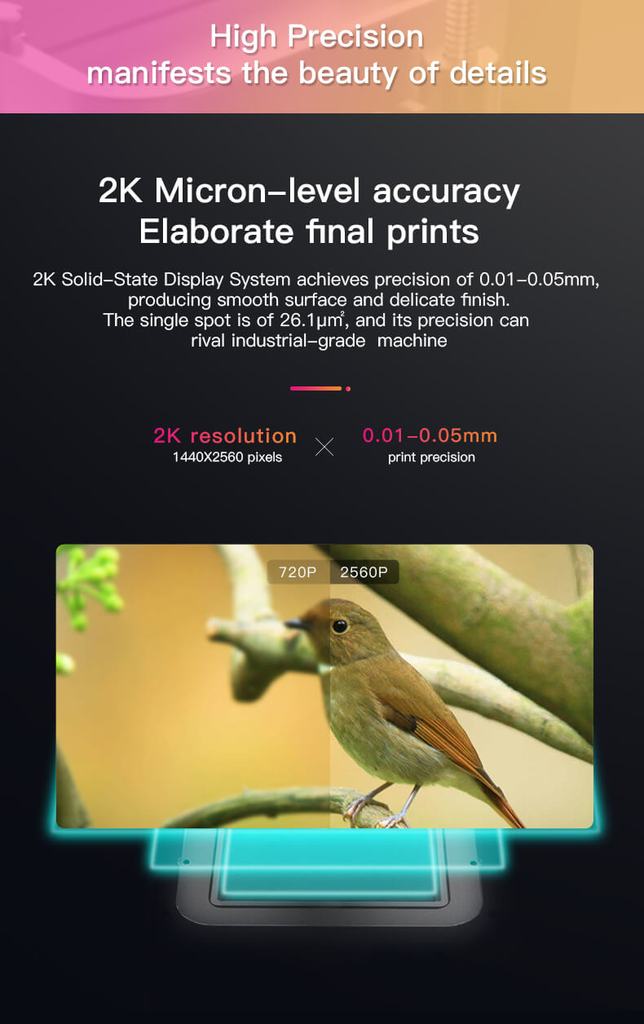 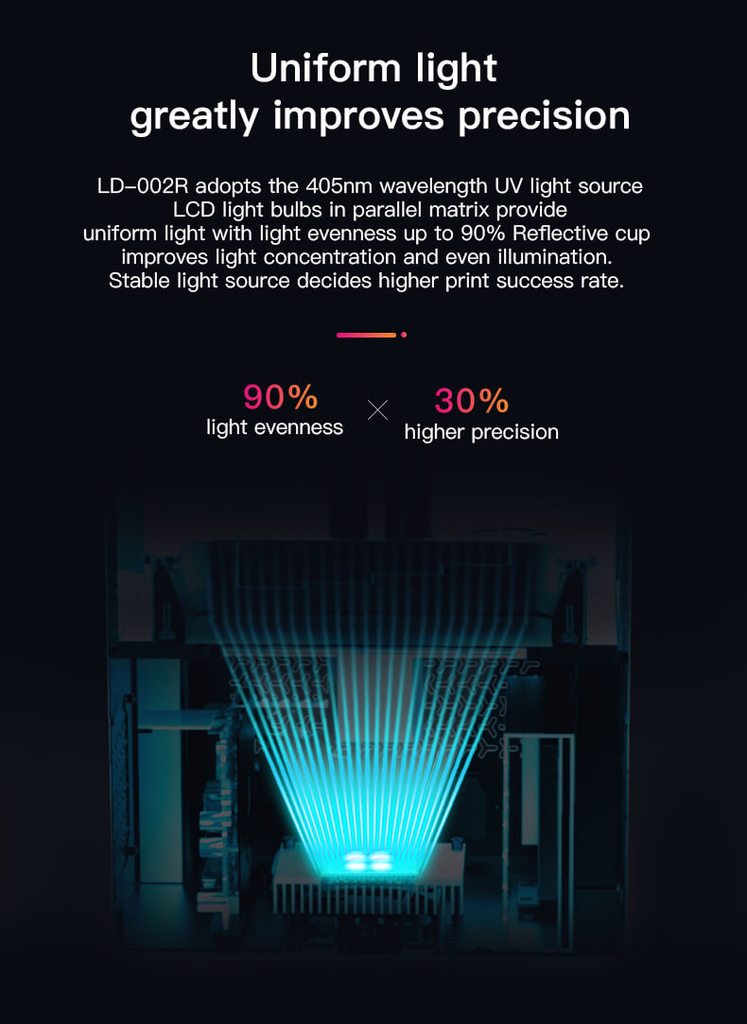 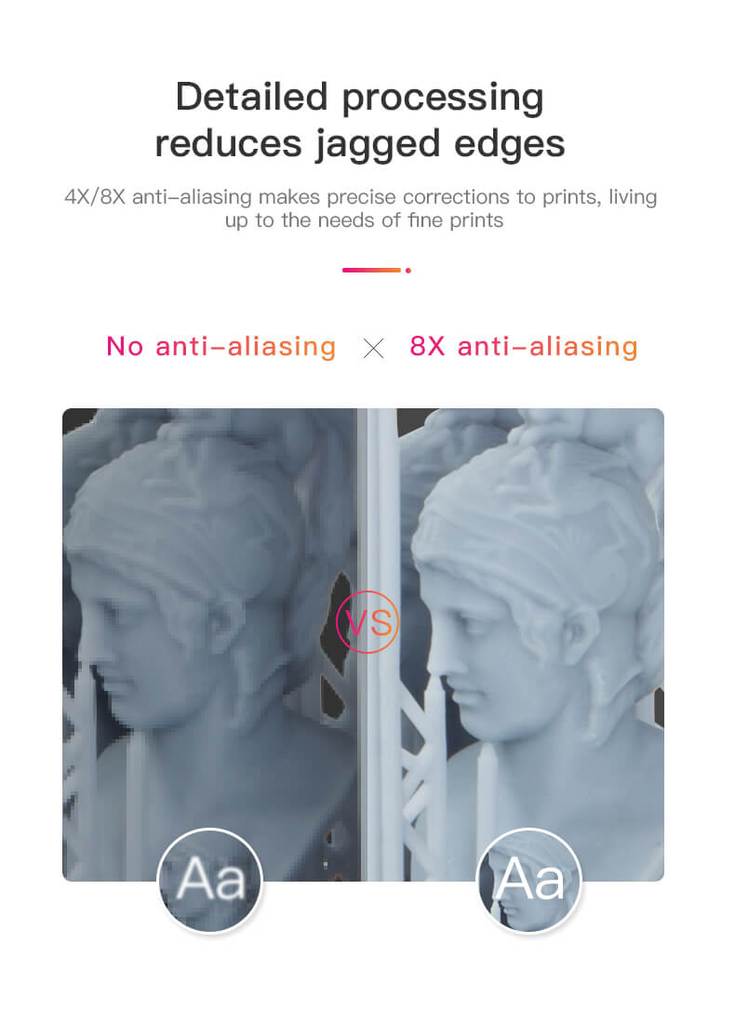 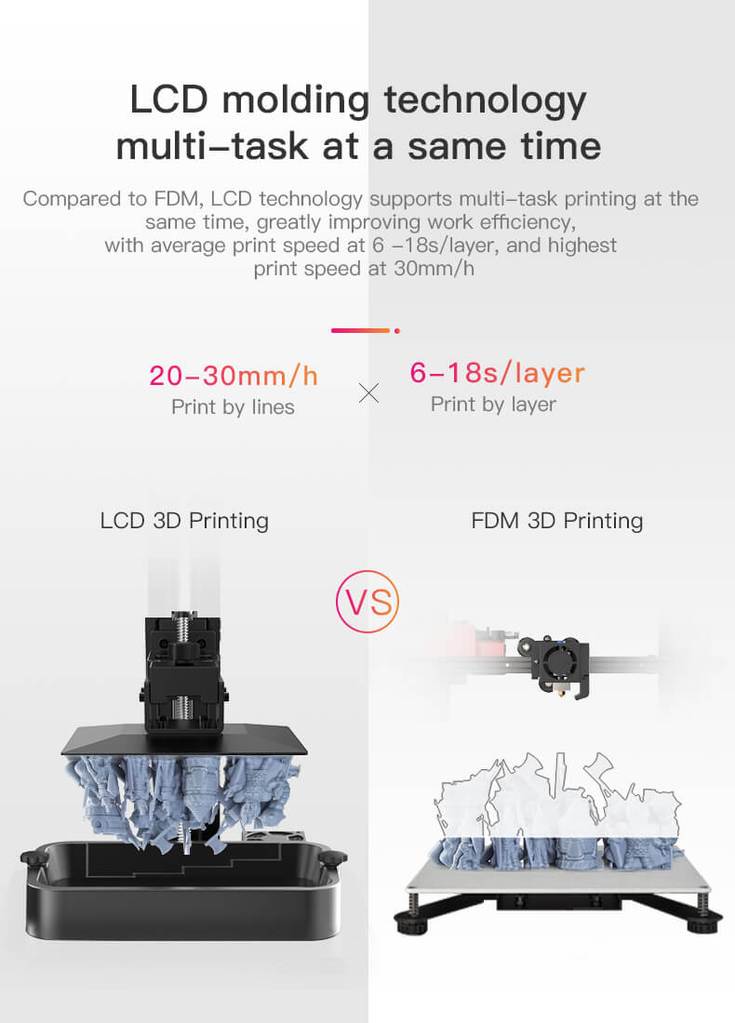 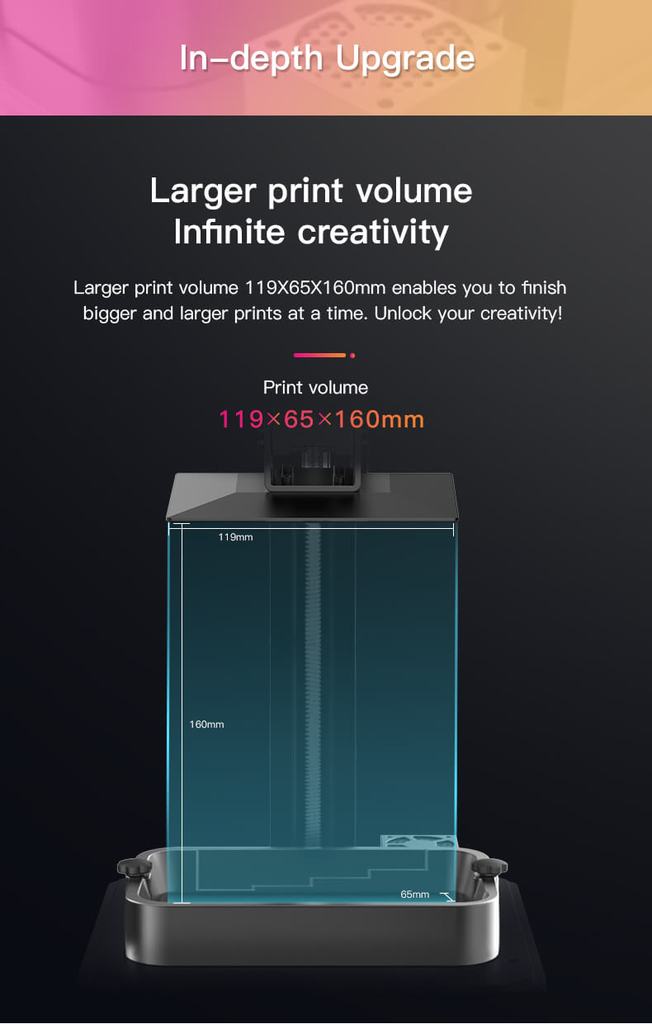 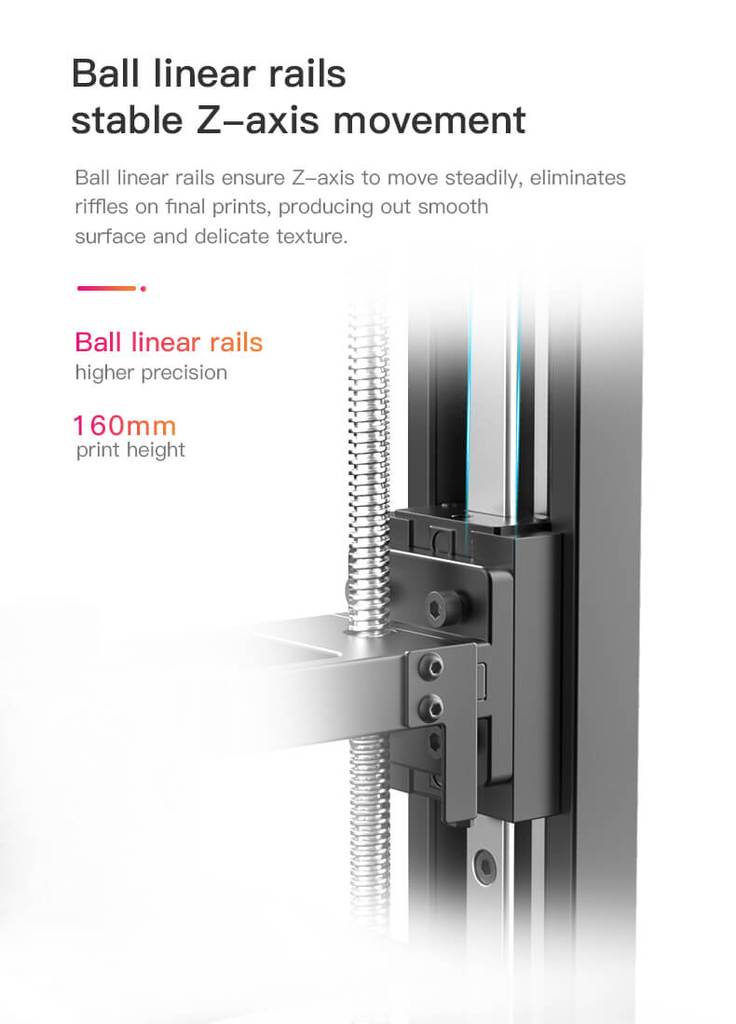 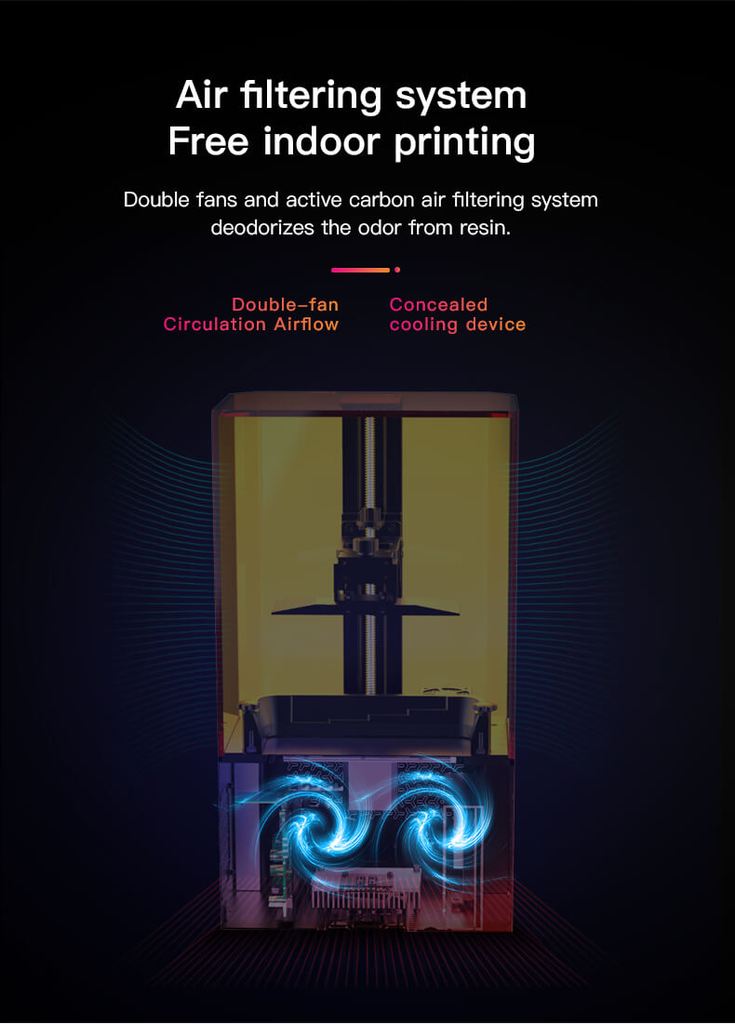 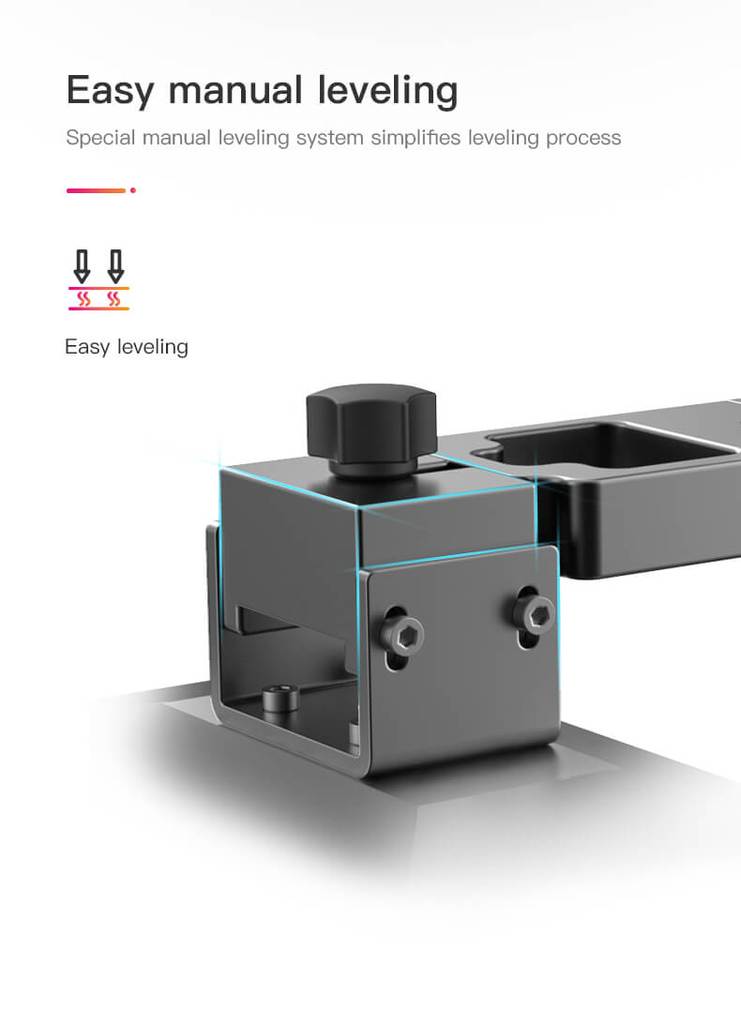 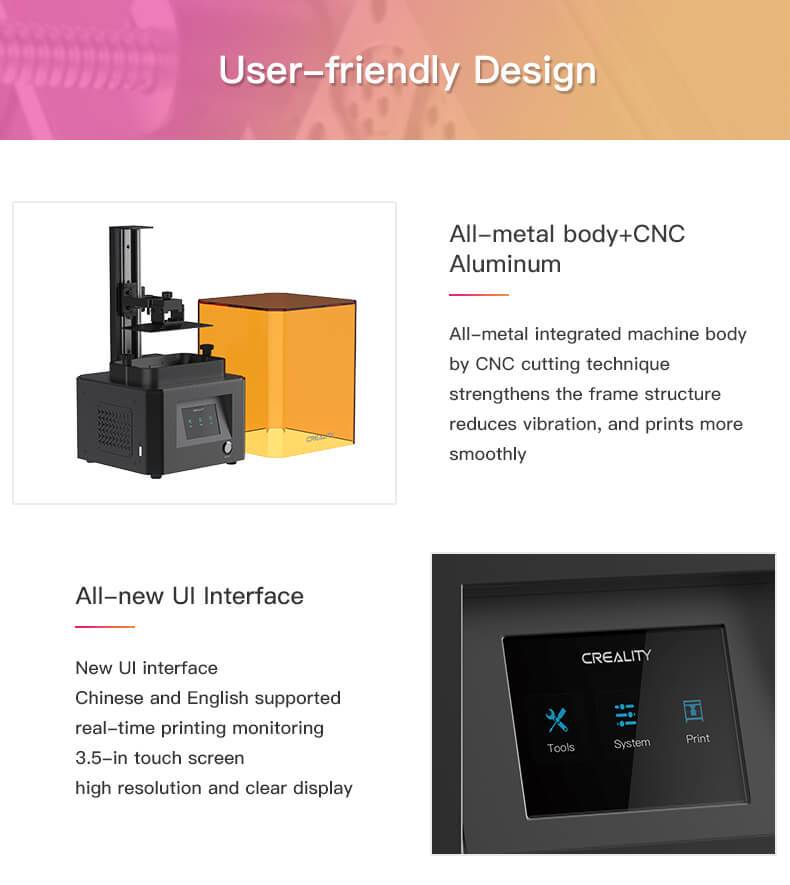 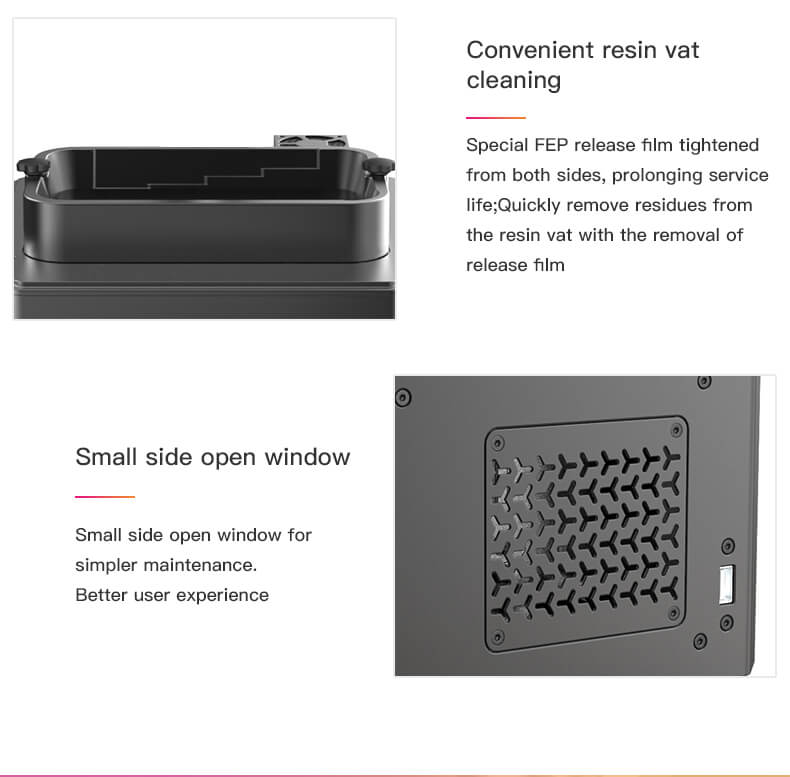 Reviews (2) Questions (0)
David Apps
Great printer. I have been happy with the quality I have been getting and the reliability of the machine. The carbon filter is horrible so I 3d printed a tower to hold activated carbon in instead. There are models on thingiverse for this.
Tibi
Before I bought this, I have a CR10-v2, but for some reasons I want to try resin printing too. Arrived fast, and I love this little machine. The activated carbon filter fan wont work, but I can solve this problem (the one and only yet). Easy to use, easy to level the print bed, and works like a charm. My statue parts are awesome quality now! I print the bigger parts with the cr10-v2, and the smaller more detalied parts (heads, hands, weapons etc) with this resin printer. 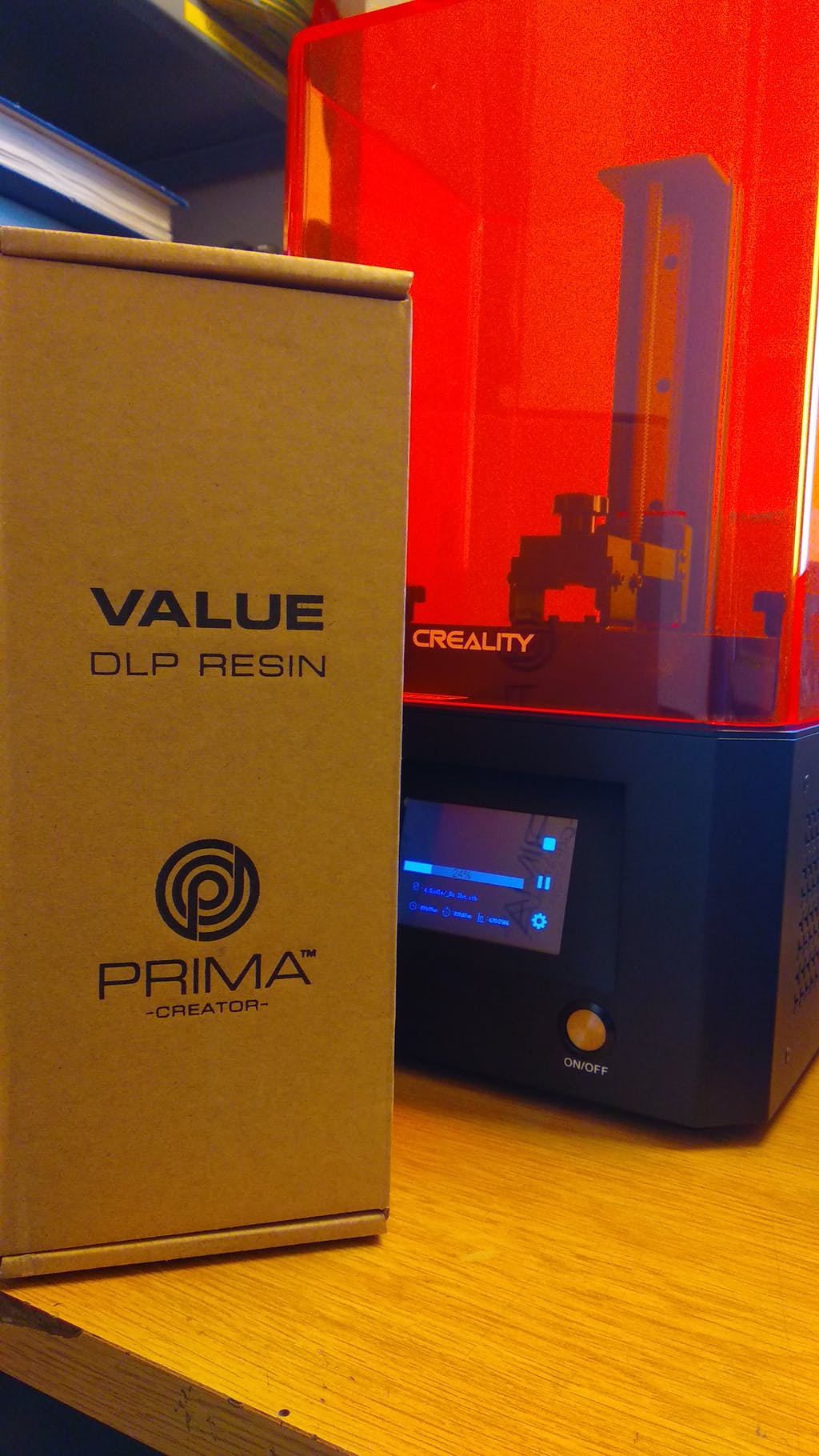 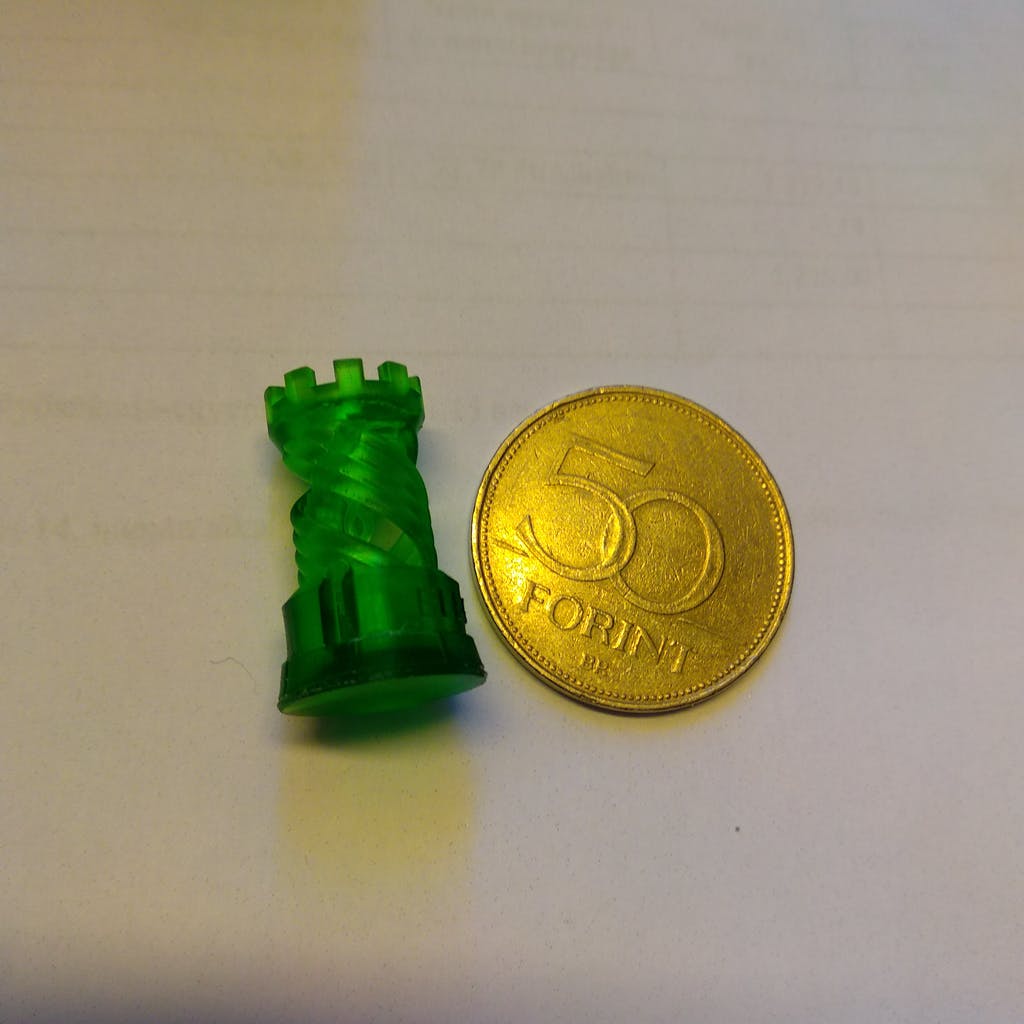 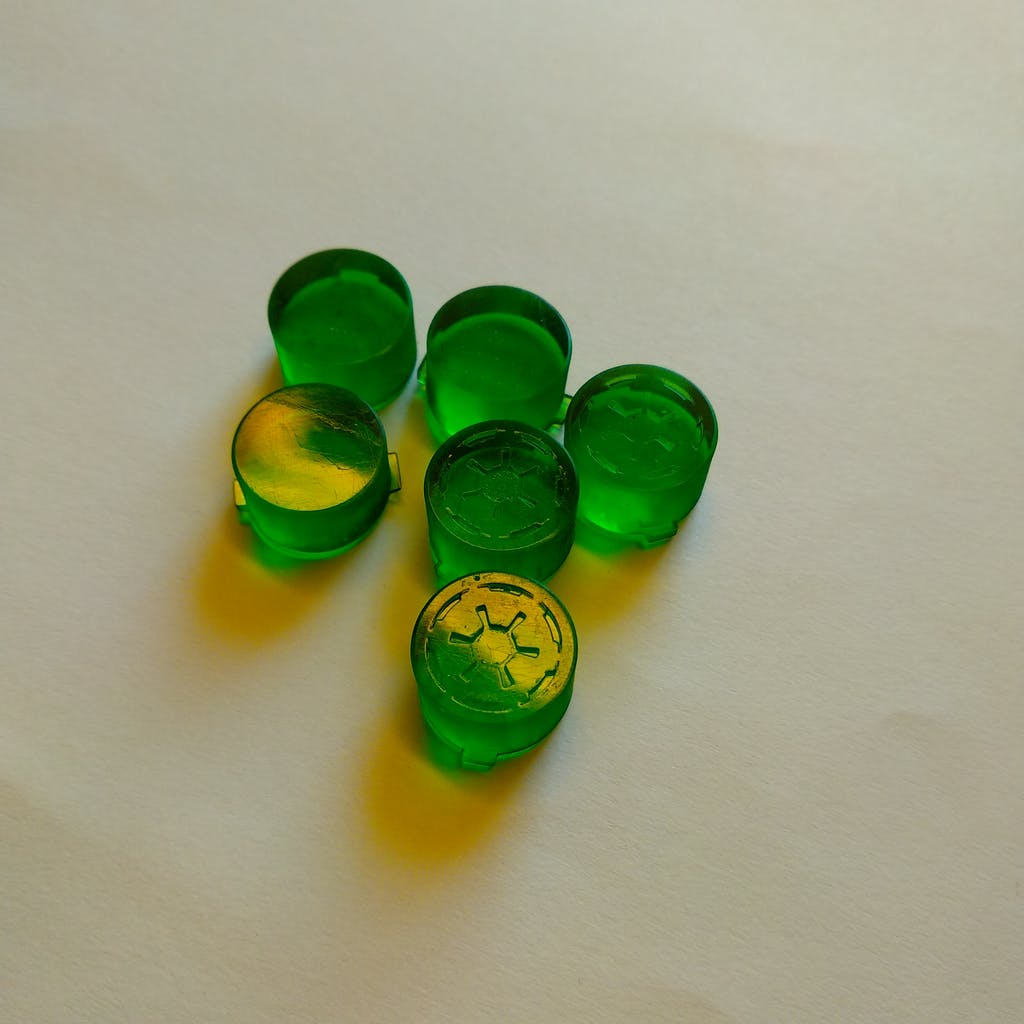 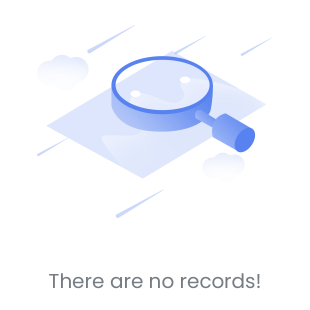